Under Armour Curry One | Charged By Belief. Volume One: Shakespeare Got it All Wrong 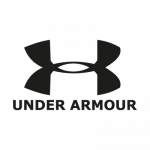 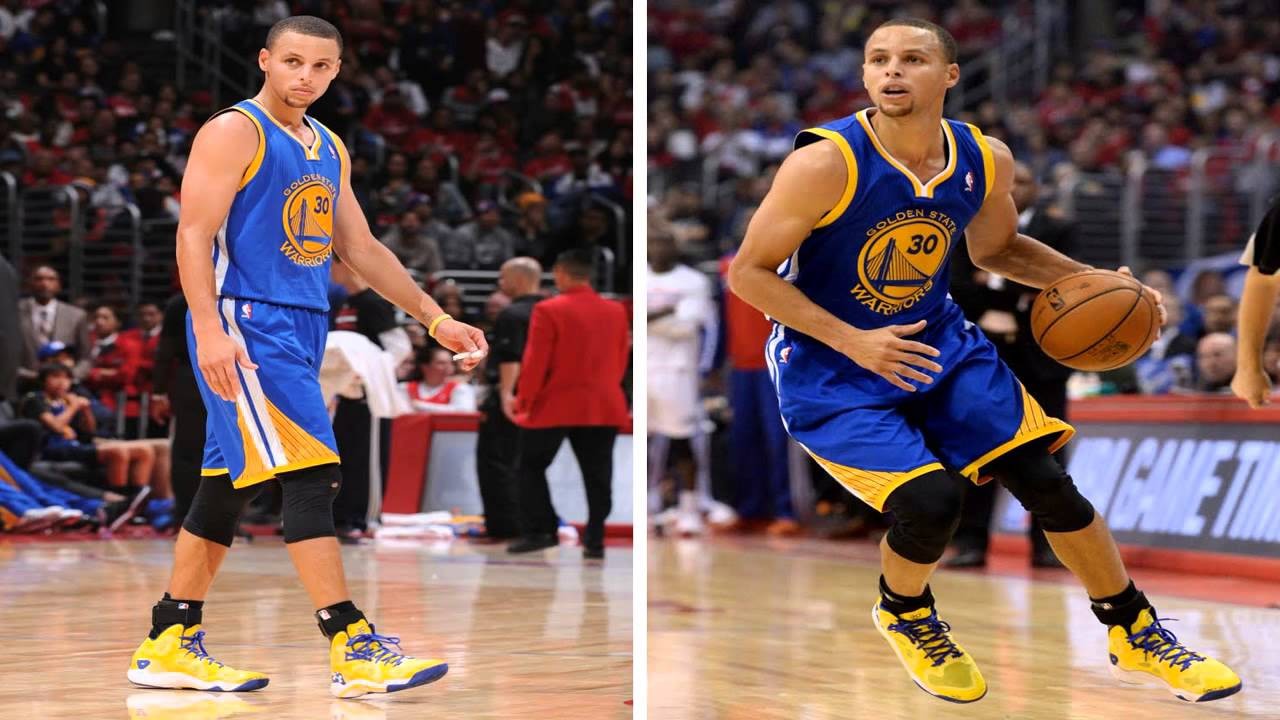 Onto the stage of “mere players” enters Stephen Curry…the Patron Saint of Underdogs, the game’s new creative genius, the league’s most unguardable player. And, just like Jamie Foxx says, Stephen’s about to write his own story. #ChargedByBelief

Last night Stephen Curry took home his first 3-Point Contest trophy. And what is his secret? It might be in his Under Armour Curry One basketball shoes.  Here is the tv ad for Under Armour Curry One, featuring Steph himself and Jamie Foxx. The “Charged by Belief” commercial was only one highlight of Stephen Curry’s All-Star weekend. In the commercial Curry was wearing the “Candy Reign” colorway of the Curry One, and also competed in the Shooting Stars challenge with his father Dell wearing matching pairs of the “Father to Son” Curry One. Check out the “Charged by Belief” commercial and take a look at the currently available and upcoming models of the Curry One.

Latest from Under Armour▶ 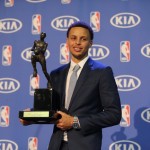 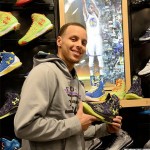 THE CURRY ONE STORY 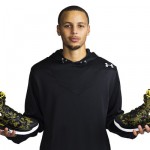 Under Armour's "HOW IT ENDS" starring Stephen Curry